A recent update from Lucassen: "I’m very proud to tell you that for the very first time the new AYREON album will be released with a genuine 25-page comic book! It’s illustrated by the renowned artist Felix Vega. Here is a sneak peek, the pages are animated by Dave Letelier. Hope you like it as much as this nerd here does!" 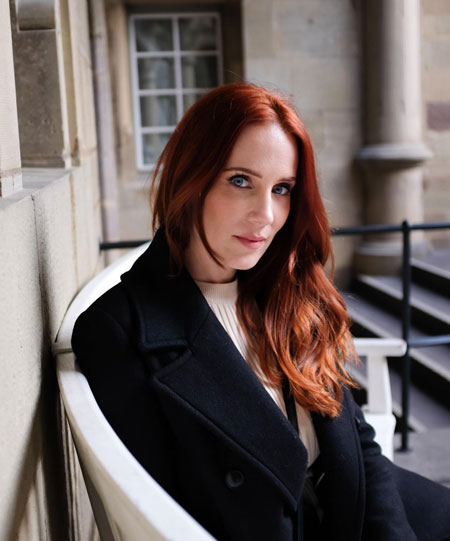