Today, the band is streaming the new track "Spiritual Warfare". Check it out below. 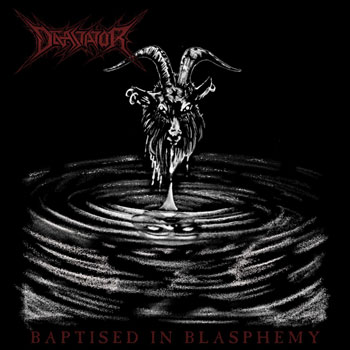