German Thrash Metal legends SODOM have released their new digital single "Out Of The Frontline Trench". This song is also the title track of the forthcoming EP, which will be released on November 22nd.

Tom Angelripper commented: “Postcards and letters from my granddad, which I discovered among the things he left behind when he died, and some TV documentaries have given me a vague idea of what it must have been like for soldiers back in those days to leave their trenches and face those life-threatening battles.”

"Out Of The Frontline Trench" tracklisting: 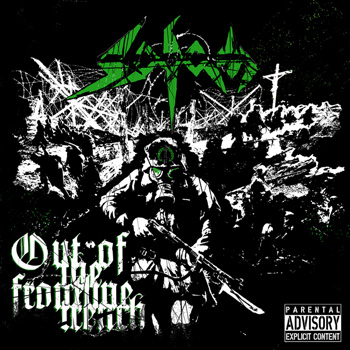