Tehran, Iran's Metalcore band CALIBRE was formed in 2015 by Hamid Saleh, and in early 2018, they started to work on their own stuff leading to CALIBRE’s debut album "The Storm Inside".

"The Storm Inside" contains 8 tracks and will be released worldwide through Downfall Records in late December 2019. Today, CALIBRE teamed up with METAL KAOZ for the premiere of their new video for the track "The Agony". Check it out below. 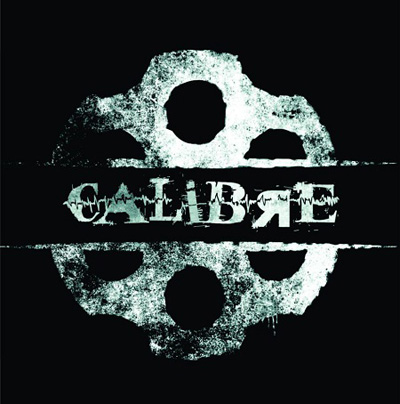