CYNIC are announcing the re-release of their sophomore effort, “Traced In Air” (2008). “Traced In Air Remixed” features new tracking by virtuoso bassist Sean Malone, a vibrant new mix by PERIPHERY’s Adam “Nolly” Getgood (ANIMALS AS LEADERS, DEVIN TOWNSEND, HAKEN) as well as mastering done by Ermin Hamidovic. The album is slated for release on September 27th.

To get a taste of the new offering in comparison of the original 2008 version, check out the special made video below.

““Traced In Air” has been brought up to date for 2019 – a remix where something less means a little more. CYNIC has always been about forging paths rather than building walls”.

“Traced In Air Remixed” can be pre-ordered HERE. 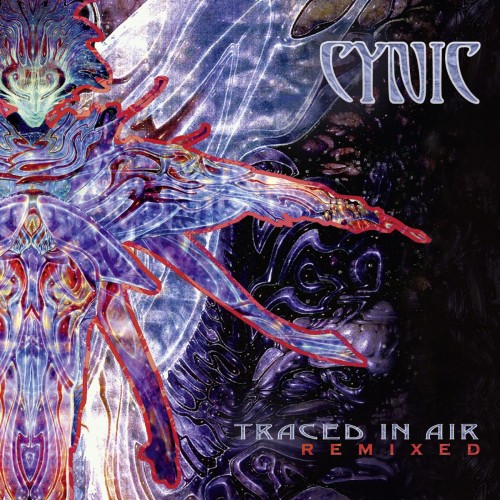