Blasphemous Black Betal legion PROFANATICA have revealed the details for their upcoming full-length, “Rotting Incarnation Of God”, which is due on October 11th, making it the band's debut to the label. The album art and track-list can be found below. Listen below to the title track.

“Rotting Incarnation Of God” is available for pre-order in various formats HERE.

Additionally, PROFANATICA are kicking off a small run of West Coast headlining dates today, August 08th. The full run of shows is as follows: 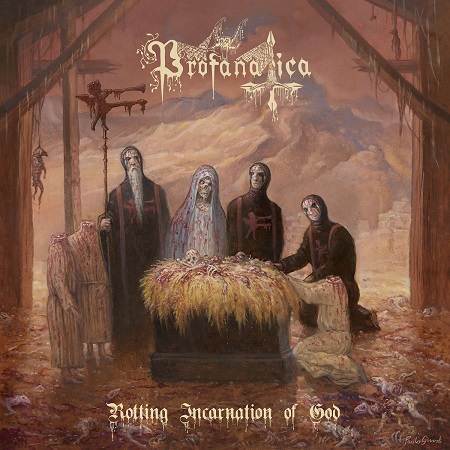