Riding the buzz of their self-released debut EP, “Hot”, Swedish trio STEW parlayed their rich, authentic 60s/70s riff-Rock revivalism into the perfect next step for a band of their talent: a record deal with heavy tastemaker label Ripple Music.

With laid-back grooves as classic and syrupy as MOUNTAIN or BLUE CHEER, this is a band who makes no apologies for what they do, and that's blasting out explosive, bluesy, even funky jams that resurrect everything the 70s did right, but with a core of honest heaviness that exists outside time.

“STEW blew me away with their debut of fuzzed-out psych pyrotechnics.  “Hot” is one of the strongest debuts I've heard, so naturally, I was thrilled to welcome them to the family.  Now, with a full album, STEW gets the chance to stretch out and really show what they can do.  And it's pretty damn amazing”.

On the new record and joining Ripple, the band elaborates:

“Just like the first EP, the whole album is recorded live other than vocals and solos, because we wanted a classic rock sounding album like the ones from the 70's that we love. Ripple's way of seeing their bands as a family is great and we couldn't be happier to be a part of it to release our debut album!”

Be on the lookout for more news and an official release date for STEW “People” in the coming weeks. 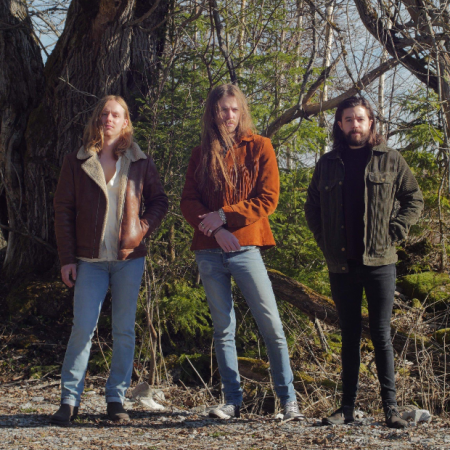