As previously announced, Finland's Doom metallers LORD VICAR will release their fourth album, "The Black Powder", on May 03rd via Germany's The Church Within Records. In the meantime, the Scandinavian doomsters released their first-ever official video, for the track “Impact”. Check it out below. 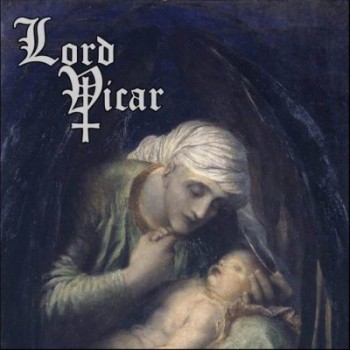